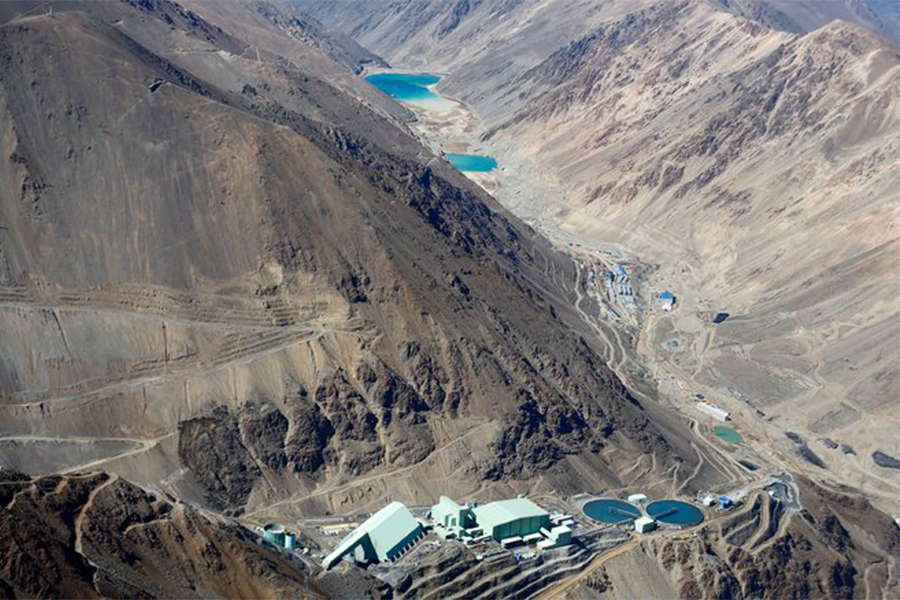 NREC is working to launch the Pipeline Profiler (PLP), a robotic crawler system designed for inspection of the variable diameter pipes that are used by Anglo American Copper to transport water and ore-slurry in mining operations. These effluent transport pipes can be as long as 59 km (37 miles) and have an altitude drop of over 2.65 km (1.65 miles) from mine to end point. The PLP will map and identify internal features which may lead to erosion and future pipe rupture. The system will also map the interior of the pipe to note welds, flaws, and other features of interest.

The untethered robotic system will be a self-contained inspection robot that carries its own power, computing, and other subsystem hardware. Onboard sensors such as stereo cameras, laser rangefinders, and structured light will provide necessary data about the internal conditions of the pipe. The system will be launched in the mine during scheduled maintenance periods.